Per-entity metadata allows CAS acting as a SAML2 identity provider to consume only metadata for specific service providers as needed instead of having to load the entire XML aggregate. Metadata is delivered through a protocol called MDQ (“Metadata Query” resulting in a significantly lower memory footprint in addition to quicker startup times by not having to verify the entirety of the XML aggregate at startup.

In this blog post, we will take a look at InCommon MDQ server and how Apereo CAS may be configured to fetch and validate service provider metadata on demand using MDQ and family.

Preview Phase
The signing certificate (public key) for the Technology Preview version of this service may be changed with little notice. The production public key and its certificate will be stable and long-lived.

Our starting position is based on:

Once you have configured CAS to act as a SAML2 identity provider, the following service definition can be a reasonable starting template for fetching service provider metadata from InCommon’s MDQ server:

The serviceId field above indicates that all SAML2 service provider entity ids are recognized and accepted by CAS so long metadata associated with entity ids can be found and fetched from the MDQ server.

So if you could imagine that a service provider with the entity id of https://studypages.com/saml-sp sends an authentication request to CAS, the following picture is what you should expect: 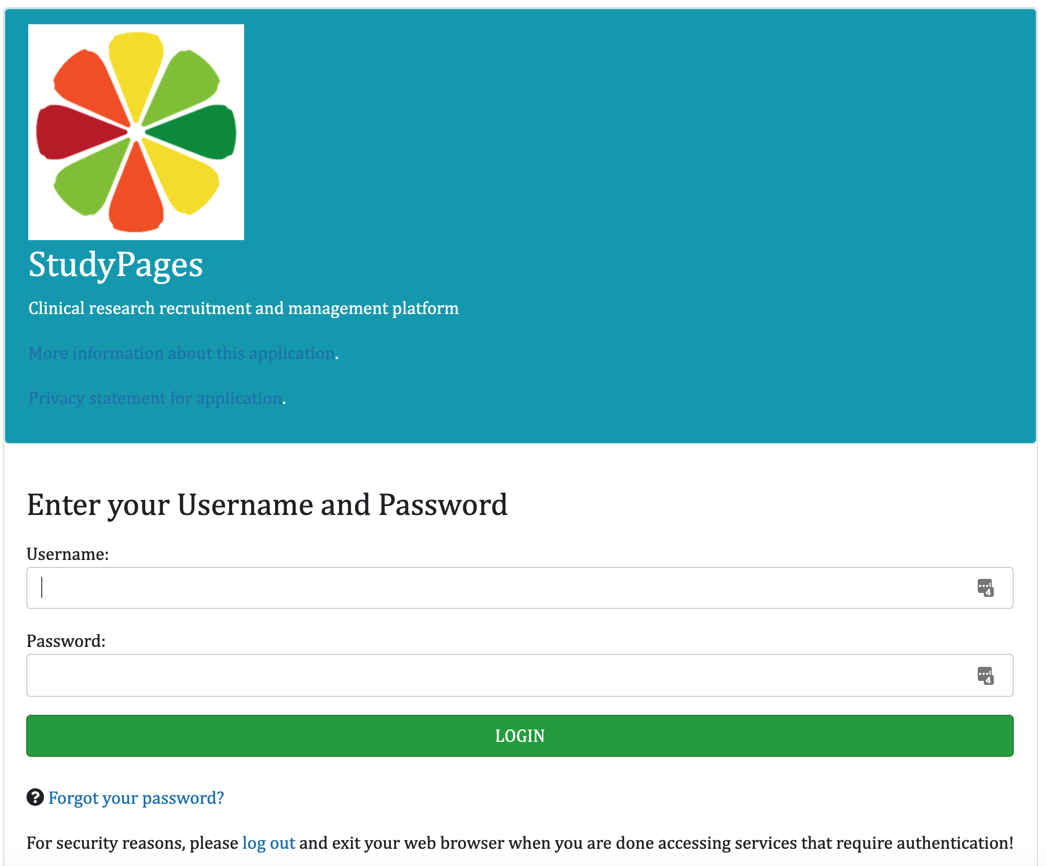 Not the prettiest picture in the world for sure, and with a little bit of CSS magic it can be as glamorous as you could want.