The CAPTCHA widgets can protect your Apereo CAS deployment from bots, spam, and other forms of automated abuse. Apereo CAS offers a CAPTCHA integration with support for two implementations: Google’s reCAPTCHA and hCAPTCHA.

In this tutorial, we will briefly review the configuration steps required for these two CAPTCHA providers.

Our starting position is as follows:

Once the required extension module is included in the CAS WAR Overlay, the following settings are required to make the integration work:

The site-key and the secret are settings that should be given to you by Google. All other HTML/Javascript changes are automatically handled and provided by CAS. With such settings configured, you should be able to see the following when you next deploy and run CAS: 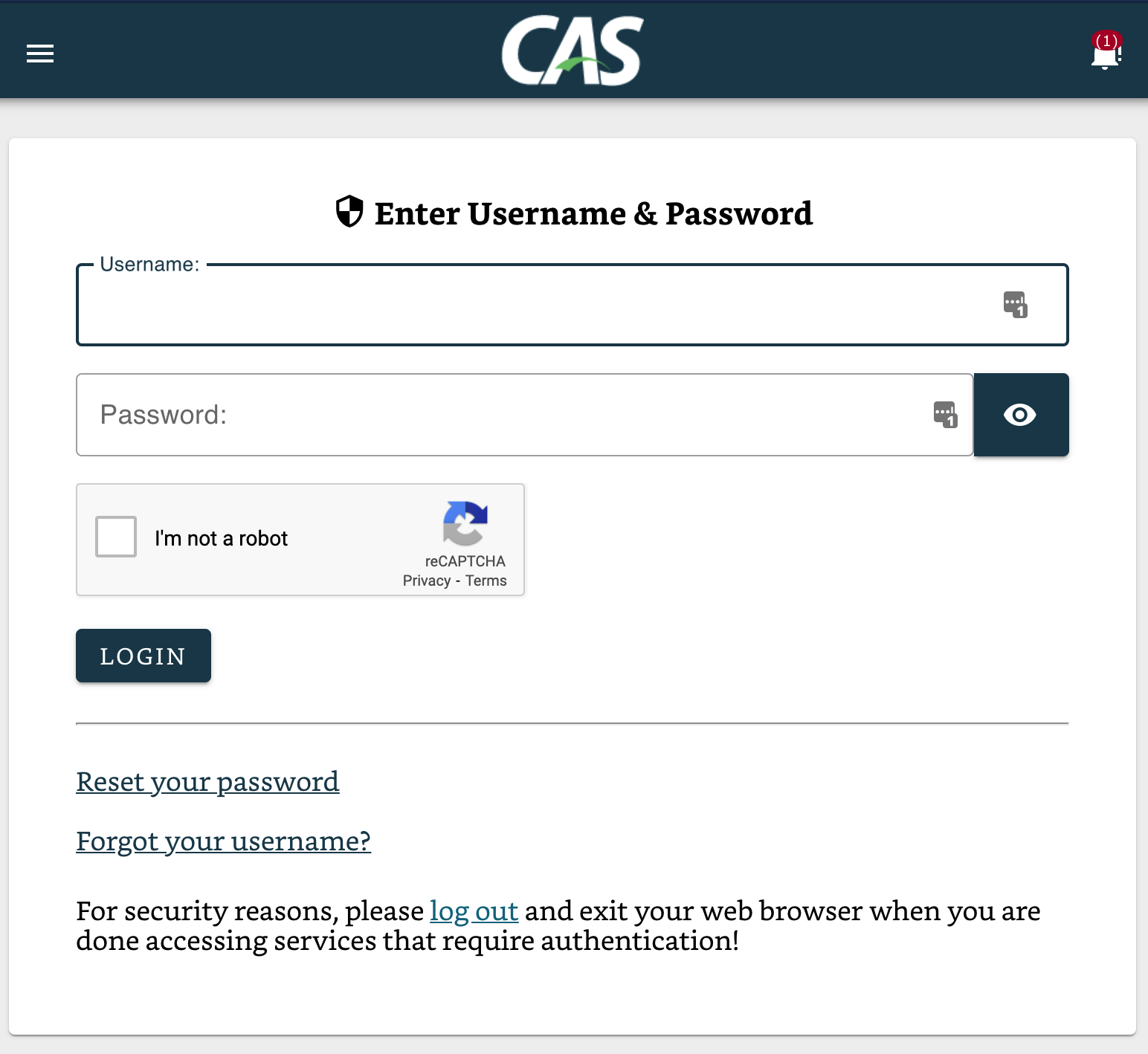 hCAPTCHA is a drop-in replacement for Google’s reCAPTCHA, and provides simple, easy, and reliable bot detection while being trivial for humans to solve.

Very similar to the previous option, the following settings should do it. As before, site-key and the secret are settings provided to you by hCAPTCHA.

With such settings configured, you should be able to see the following when you next deploy and run CAS: 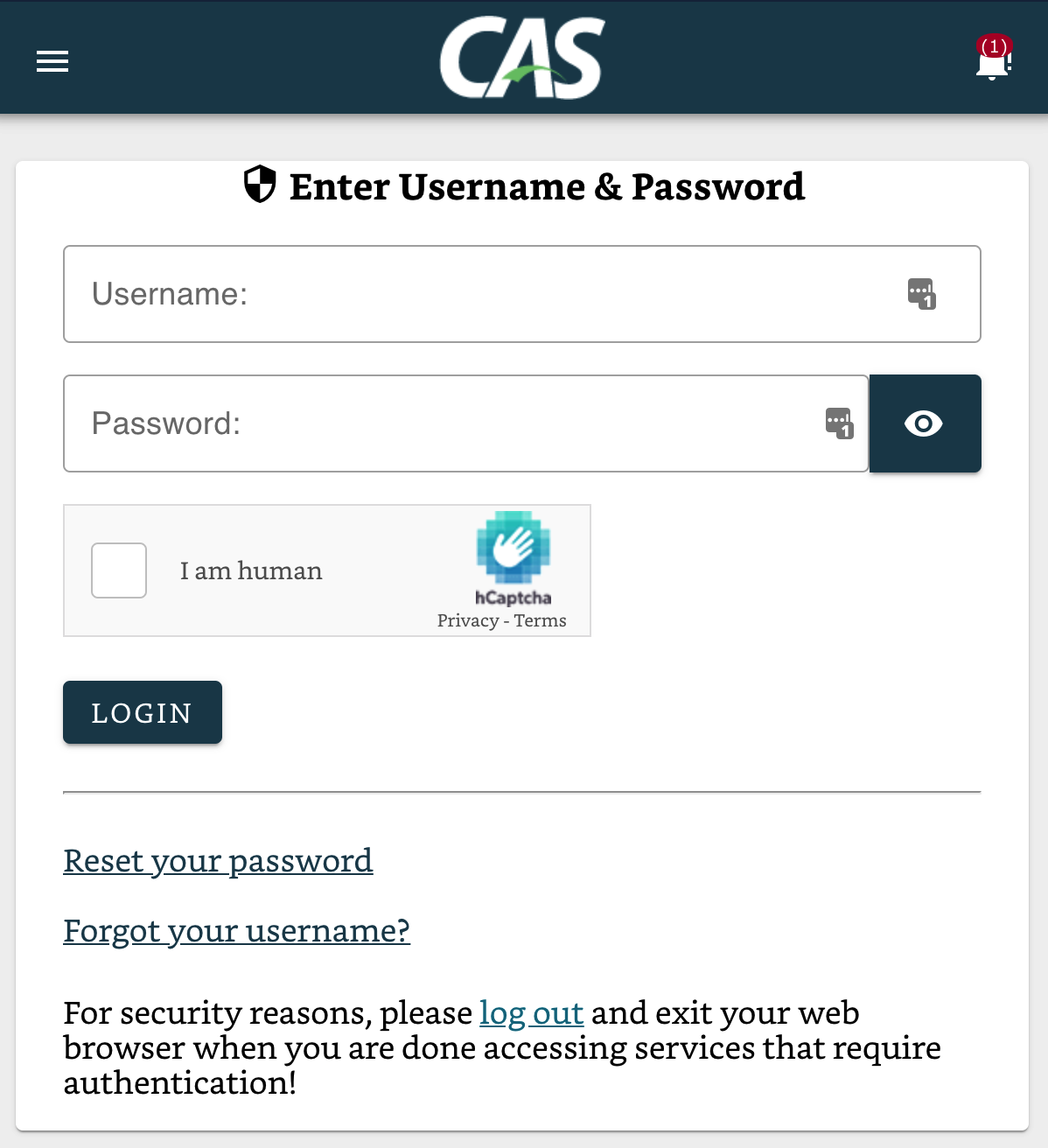